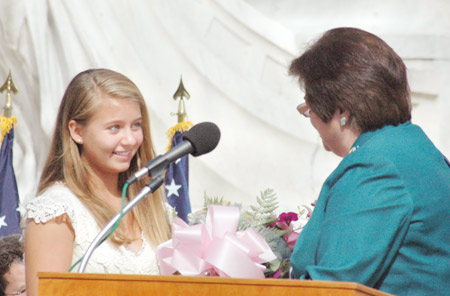 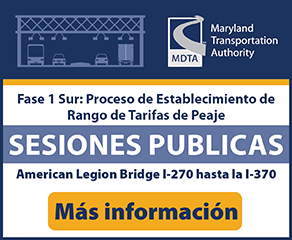 Marco Mancini, the director of the consular office of the Embassy of Italy, did an inventory of the adventures of Columbus on having returned to Spain.

The children (left) Ann Kelly, Ayleen Kelly and Robert Hanlon accompanied by his grandfather Frank Rossomondo were bearers of the gift of “Catholic Scouting and Camp Fire” of the Archdiocese of Washington. Along with them the representative of “DC Mayflower Society”.

Beverly Warton-Lake, director of the Library Cristobal Columbus of the OEA places a floral gift.

The Colonel of USArmy, in retirement, Thomas J. Hogan, president of “National Columbus Celebration Association”, speaks to the assistants to the ceremony in Columbus Plaza of Union Station on October 13. 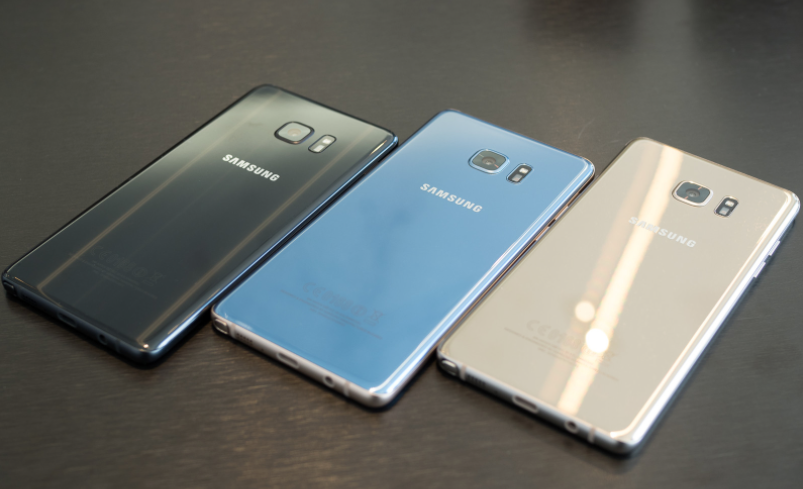 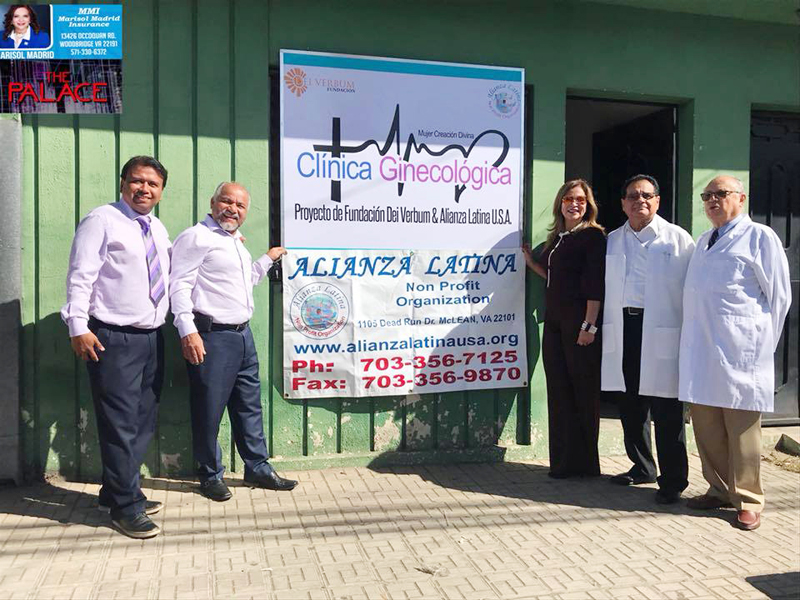 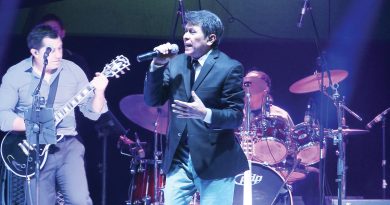 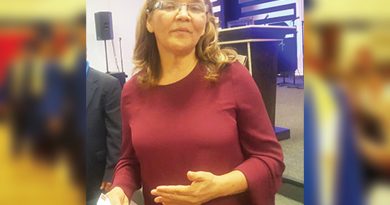 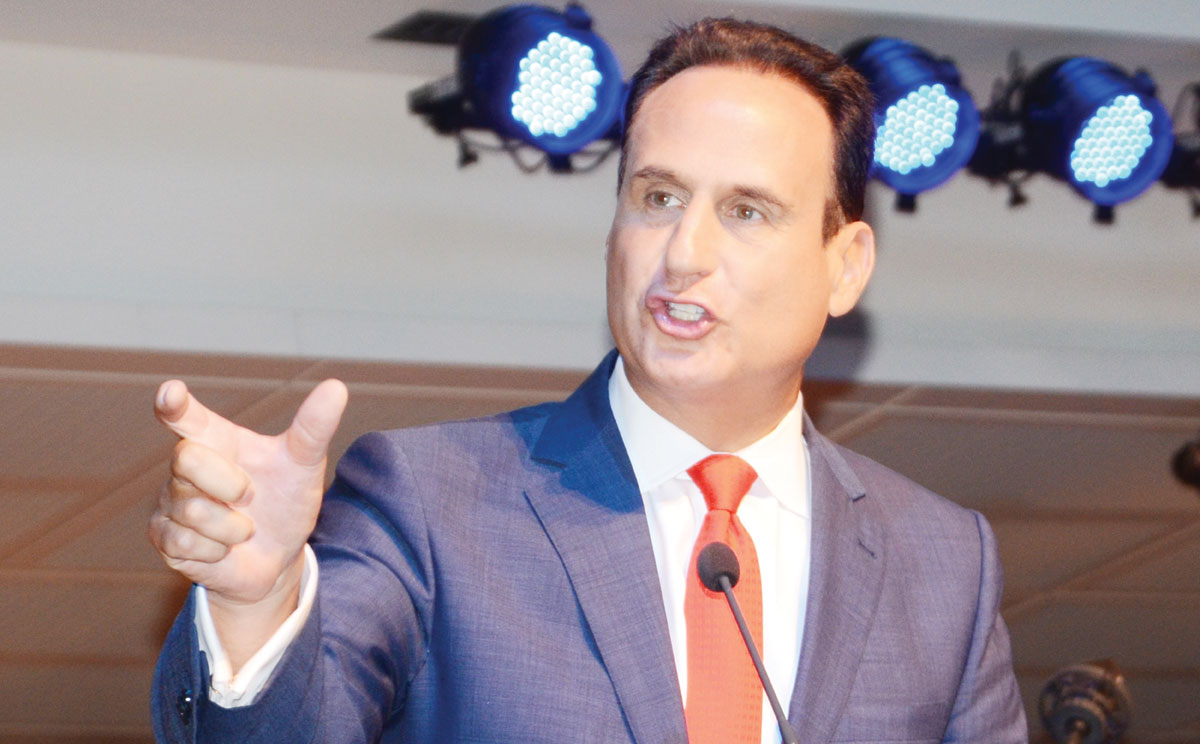 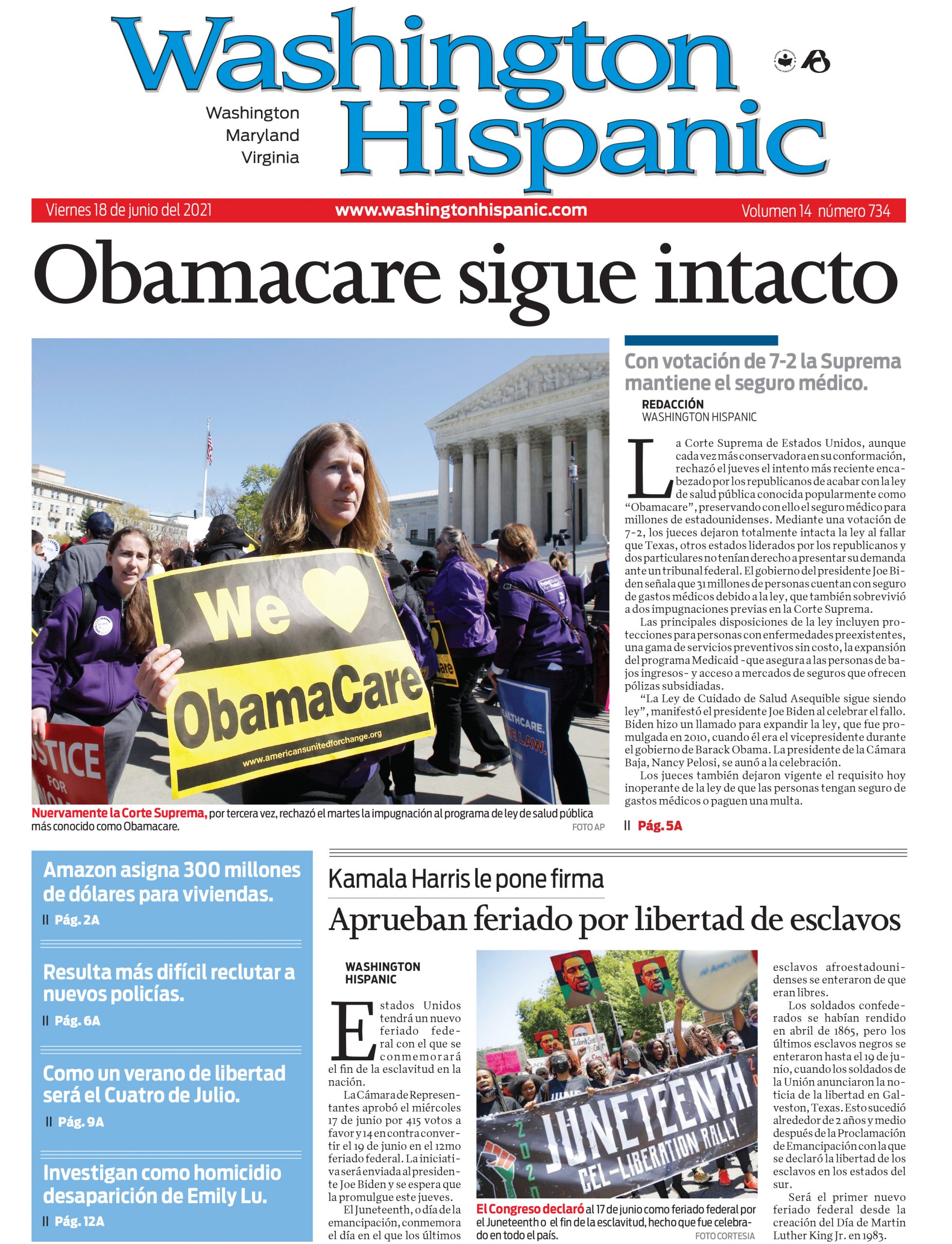